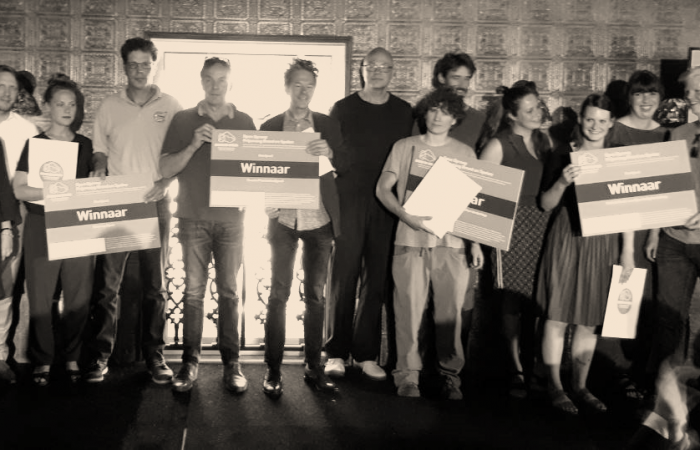 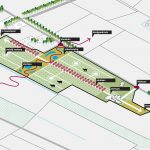 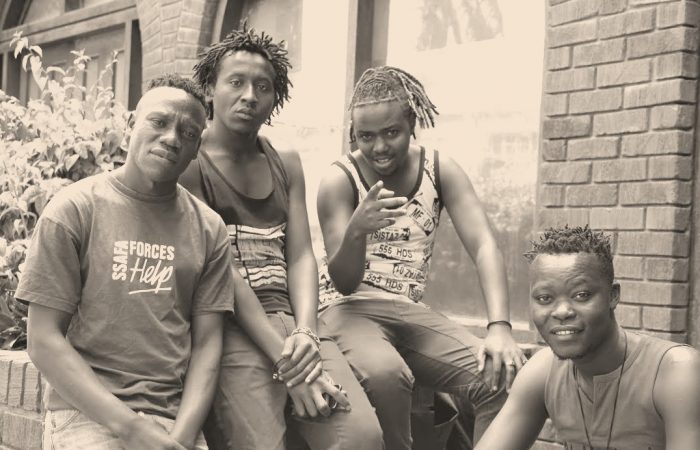 What role does the new generation play in the development of the human structure of a metropolis?

Richard Sennet speaks in his new book “Building and Dwelling” about the importance of understanding and observing life in a city through the eyes of young urbanites. To see this in practice, Ravenkop has visited Nairobi, the second fastest growing city in Africa. In Nairobi we came into contact with the boys from Nai Nami. Having spent their youth on the streets, they allowed us to walk with them through the alleys and squares of Nairobi to hear about their experiences and to observe the city through their eyes.

An impressive trip from elegant offices and shopping centers to local markets and residential areas of those who are less well off. We were introduced into the ways in which they managed to build a life for themselves in Nairobi after years of wandering. How they experience the city. What they can contribute to the city and what challenges they face in doing so. A special way to feel the skewed relationships in the city and to see the influence of rapid urbanization from a different perspective. 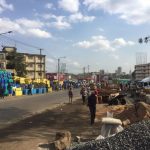 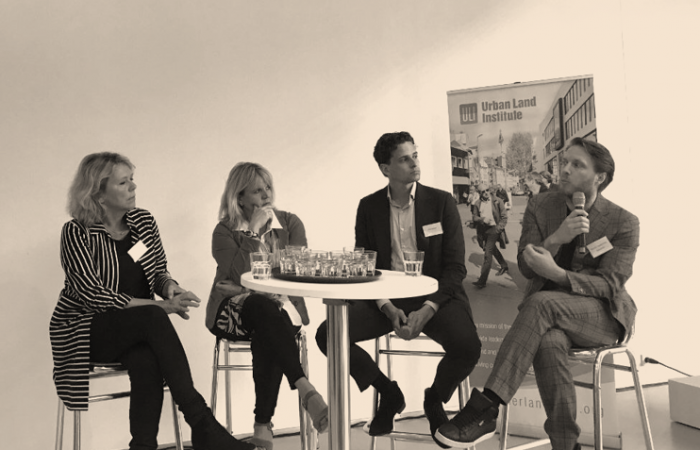 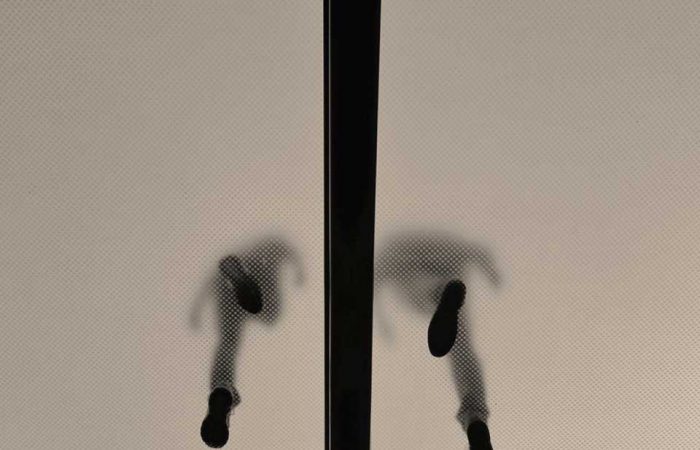 As we approach the municipal elections in the Netherlands, the notion of the  inclusive city is placed high on the political agenda of 2018. A matter that can provide answers to the questions that arise from the Dutch ideal of a society based on participation and the current separation in society due to, among other things, the populism of recent years. When we talk about inclusive, we often discuss only the social domain while the issue is so much broader. Richard Florida is also on board and has revisited his views of the creative class. But he places the solution mainly in the hands of the government in his new book (“The New Urban Crisis’). We see opportunities in broadly supported concepts that take inclusiveness as a starting point. Look at undivided activities such as sports, entrepreneurship and education. Adopting this approach ensures that the inclusive city is also placed high on the agenda of developers, investors, entrepreneurs, residents and municipalities.